I shot this photograph of Darryl Torr a while back and he asked if he could use it for something so I just saw it again. I really like it. Darryl Torr is an amazing producer, sound engineer and musician and really just a really nice guy with more passion for the music industry than anyone else I have ever met. He has been in the music industry for ages and played in some amazing bands and is also the CEO of Openroom Productions which is responsible for many really good albums that have been released in South Africa. He also just won himself a grammy for producing the Soweto Gospel Choir. 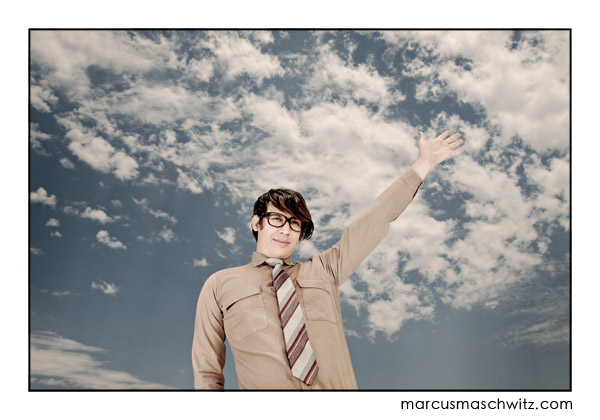