I watched Life Through A Lens (about Annie Leibovitz) about a month ago and it really is inspirational. I found myself rethinking so many of the shoots I have done in the passed and wondering how I could have shot them differently. I got married almost 3 weeks ago and decided to take a break away from shooting photographs while we were on honeymoon. At the time I cannot say that I was happy cause I saw SO much stuff that I could have photographed but I did a lot of thinking while we were away and now that I am back I am SUPER excited to photograph more and just put some of my ideas into action. One of the most important things I realized is that I don’t always need huge budget and crazy lighting and props to make a good photograph but rather just my camera and the will to shoot.

This is all a really long story but basically yesterday I went to shoot the guys (and a girl) from the band Cassette as they are recording in studio. I shot everything with just my camera and lens. I tried to capture what it was like there and how it was all going on in a documentary type of way as apposed to trying to create shots that aren’t really real if that makes sense.

I am not going to post any of those shots now as I want to give them to the band first before I do. I am going to post these though cause I really like them. Alan is playing for Cassette and during the recording yesterday we decided to venture into the underground areas at SABC and shoot some stuff in there. This is them. 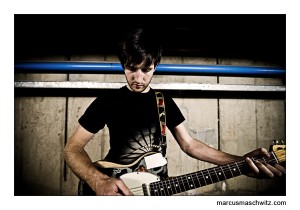 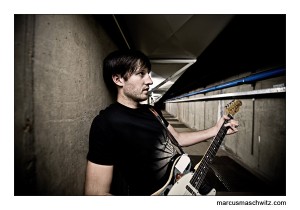 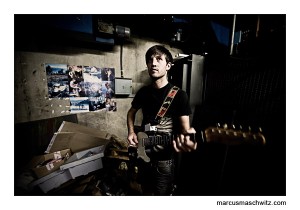 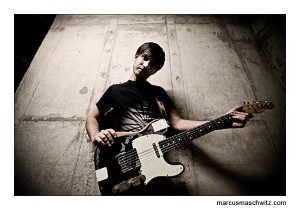