My buddy Alan plays in a band called Zebra & Giraffe and I’ve known him for years. He’s a great guy and even though he is quite a bit younger than me, I really look up to him with a lot of stuff.

He’s played in many bands over the years and I shot this while he was recording, for a band called Cassette, on the rooftop of the SABC studios. 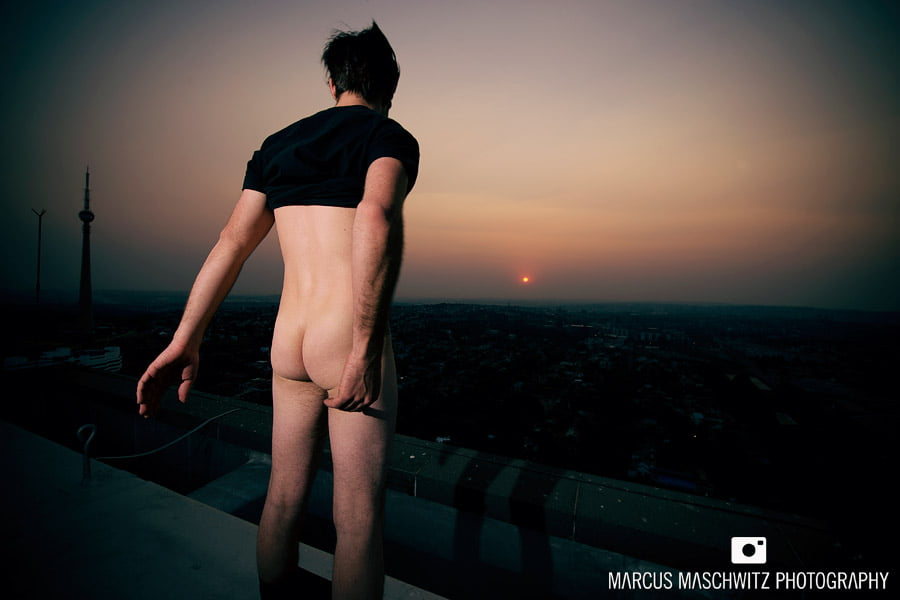