I’ve been directing and shooting a music video for the next single from Pryti which is releasing early next year. I had an idea for the shoot which involved a ballerian wearing a mask and some of the shots were taken in the woods. I honestly love how it’s coming out so far so thought I’d post these 3 images I shot while out with the ballerina the other day. Her name is Liz Denton and she has been an absolute pleasure to work with.

I cannot wait to get into the edit and get this video finished. 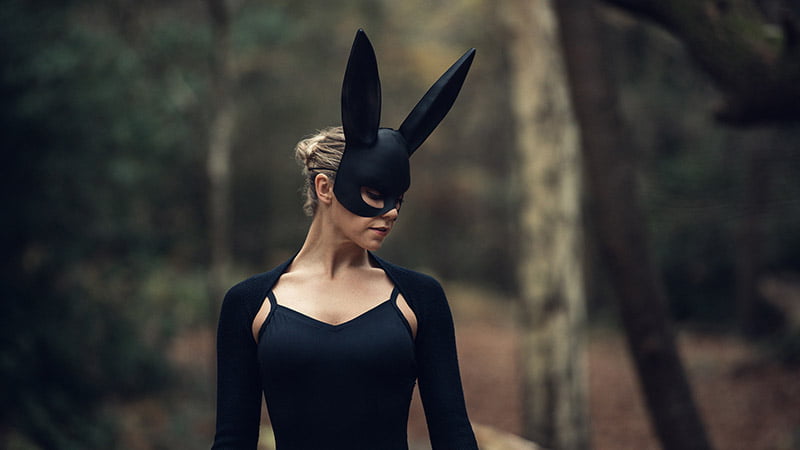 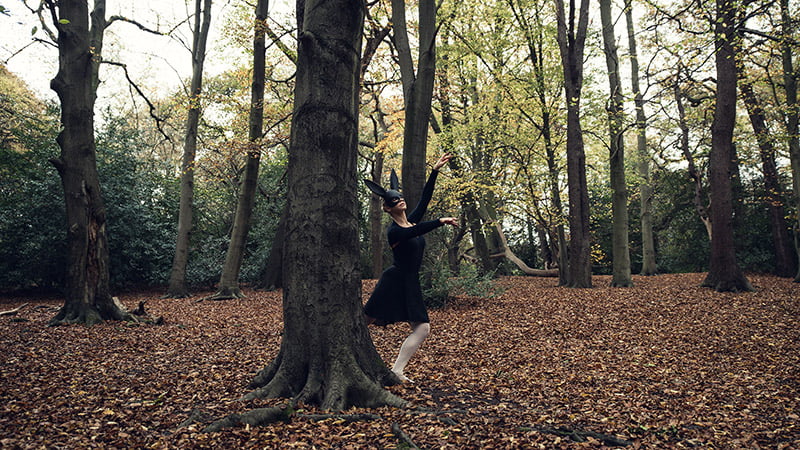 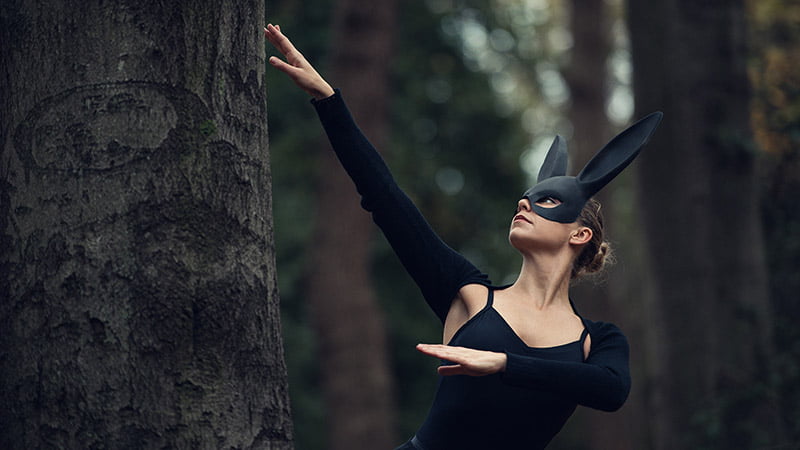