Last week my friend Warren and I took a walk down the river around the South Bank area just to catch up one night. We both took our camera’s too shoot some happy snaps of the city but it was so full up with people that it made it really hard to shoot without either getting in the way or getting other people in the shots (which I really didn’t want) so I only ended up shooting a few.

It was an amazing night and I am feeling motivated to do this kind of thing more and wait for the right time to shoot so that I get the image I am looking for as apposed to just shooting because I want a photo. I really like the first one the most – no matter how cliche’d it is and how many times I imagine it to be shot already. It was quite hard because we also had limited night time considering that the first image I shot for the night was of big ben around 10pm and the sky was still light and the last tube out back home was about 2 hours later. It’s really amazing that the days are so long. 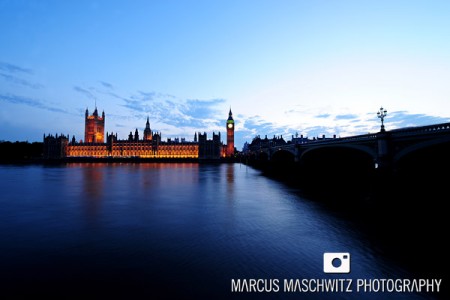 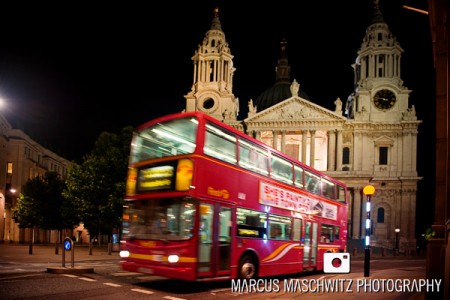 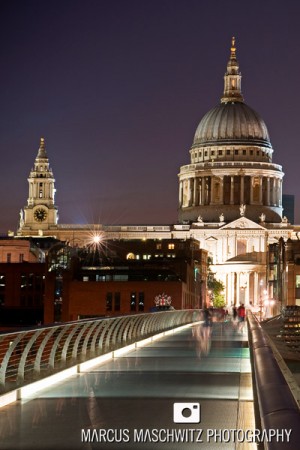 Me and My Girl London Family Portrait
Scroll to top