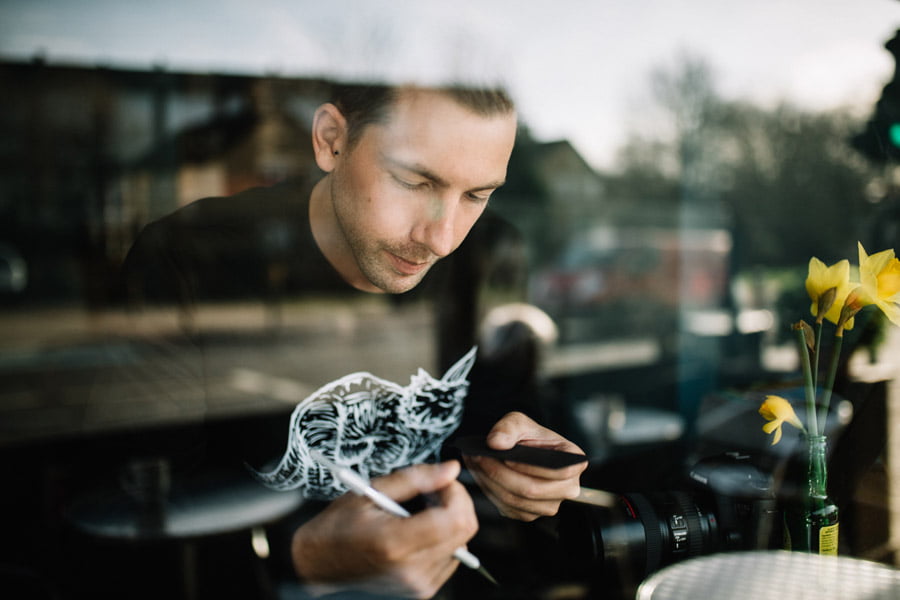 I’ve been following Paperboyo (Rich McCor) on instagram for a few years now so it was a massive pleasure to be asked to shoot some new portaits for him and get to spend some time together talking about what we were both working on.

If you’re unfamiliar with Rich’s work then let me fill you in … basically he photographs card cut-outs (that he hand cuts) in front of, or surrounding, landmarks around the world. Since the first day I saw his work I’ve been blown away by how he notices something completely different to what 99% of the world sees.

His instagram account is one of the ones that will motivate you to get out there and want to travel more while really taking a look around. He’s an absolute gent and really inspiring to hang out with and get to watch work … he actually ended up cutting out a skateboarding guy for me to keep for my collection. Love it.

He’s just announced the release of his first book which follows him around the world photographing his cut-outs. I’ve already pre-ordered mine and you should too.

These are a few of my favourite shots from the day. 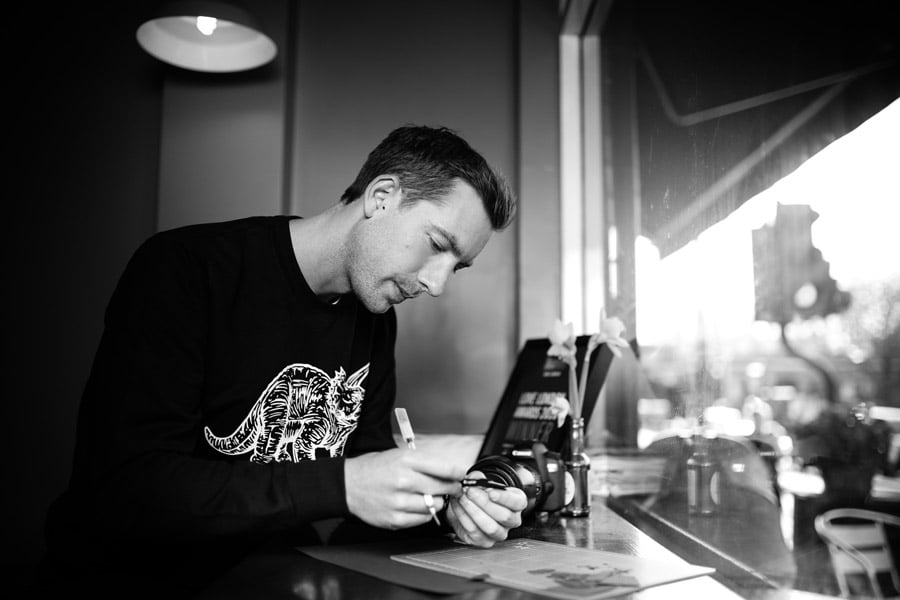 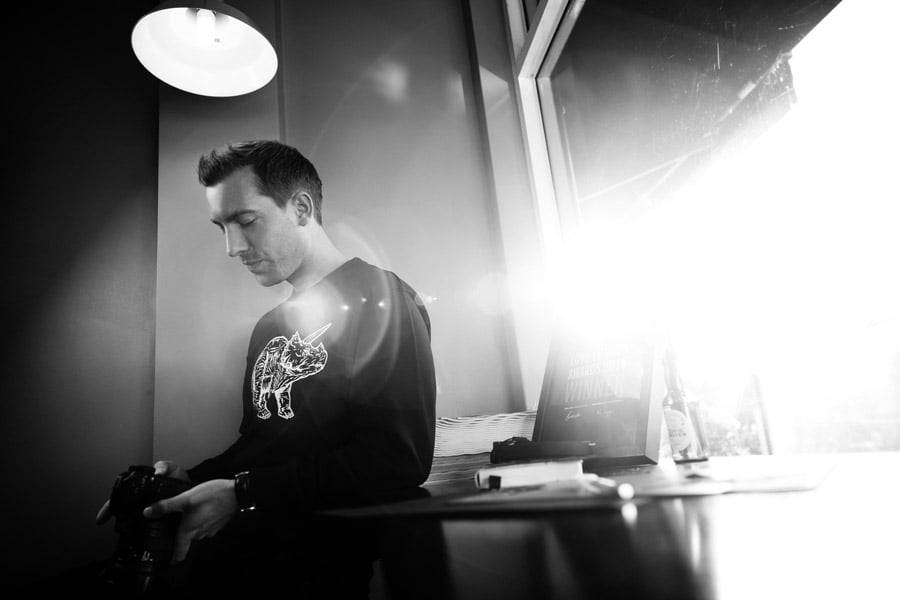 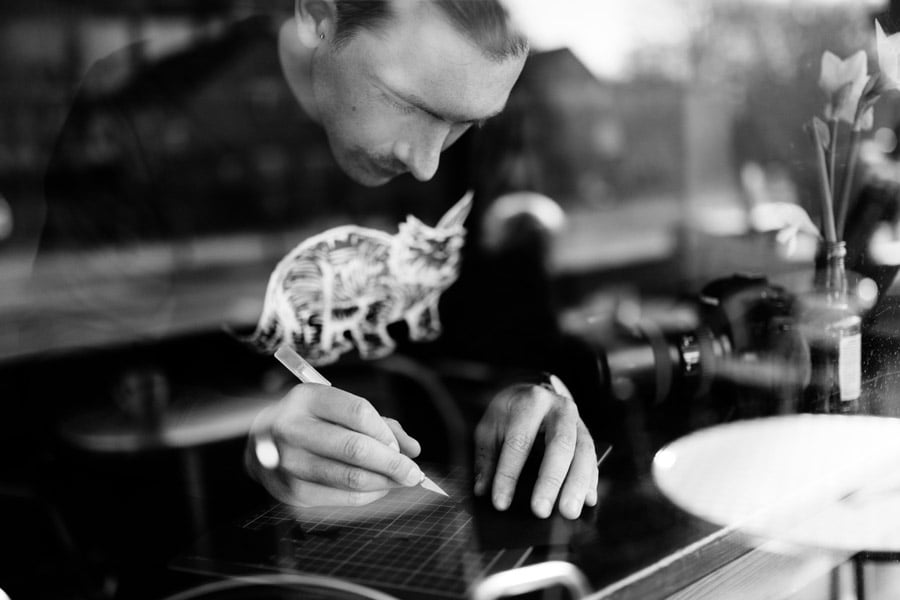 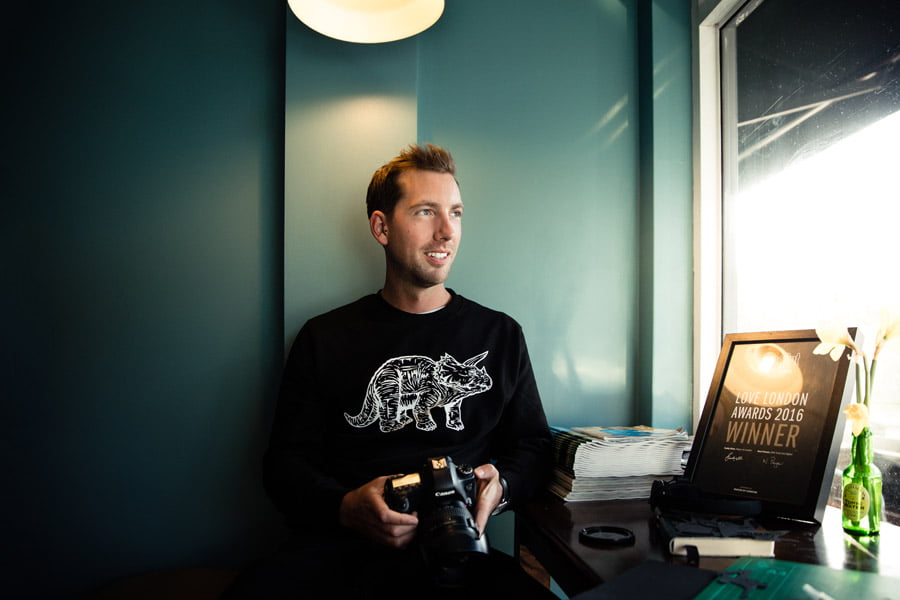 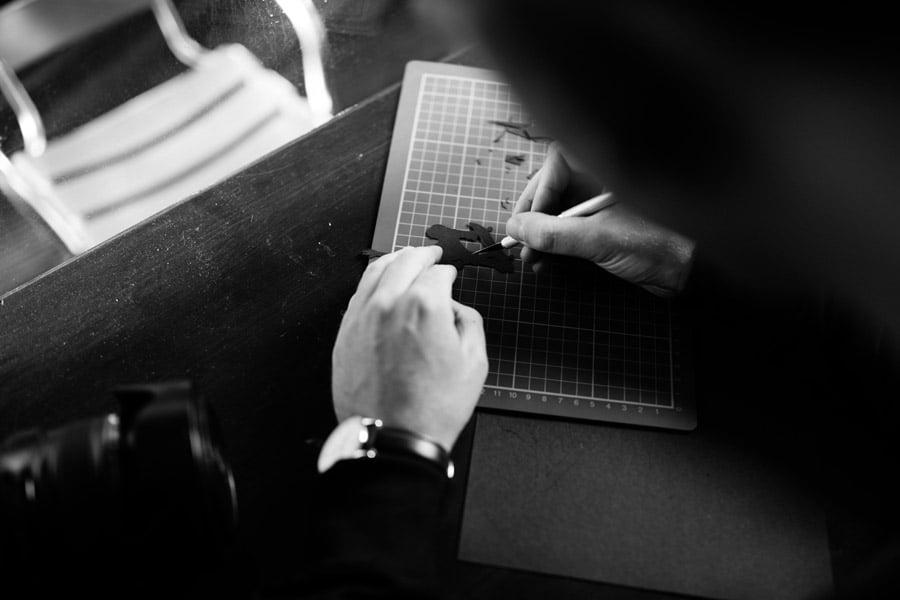 Me and my girls at 31
Scroll to top