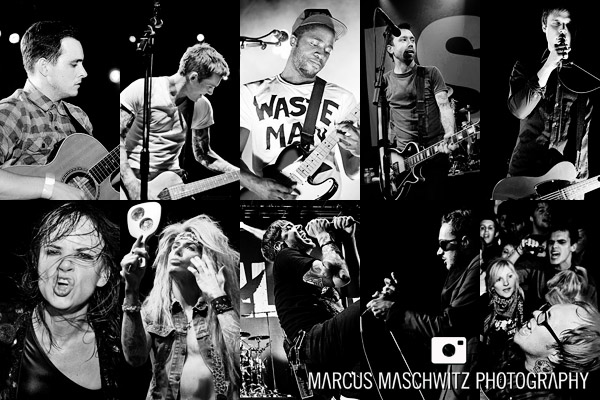 31 December 2009 – I normally find “BEST OF” lists kind of cheesy but for this entire year I have been thinking of what my favourite shows have been, not only from a work point of view but taking into account the entire experience including things like the sound, lighting, venue, crowd, set list and performance.

I am a really big lover of music, especially live music, and I have a pretty open mind as to what types of music I listen to but there are obviously preferences to what really gets my foot tapping and I feel honoured to have worked with some of my favourite bands this passed year. Some of the ones disappointed possibly because I might have built them up too much in my head, while some lived up to the expectations I had and then there were ones that completely blew my mind.

This is not a formal post and doesn’t necessarily include my best photos for the year but just a personal Top 10 live performances for this year. It was an INCREDIBLY year and it’s only a few hours away from being over so Happy New Year everyone. Thank you for the support this year. Hopefully 2010 will be even bigger and better. I’d love it if you took the time to let me know what your favourites were. Till then, have a super one. Marcus 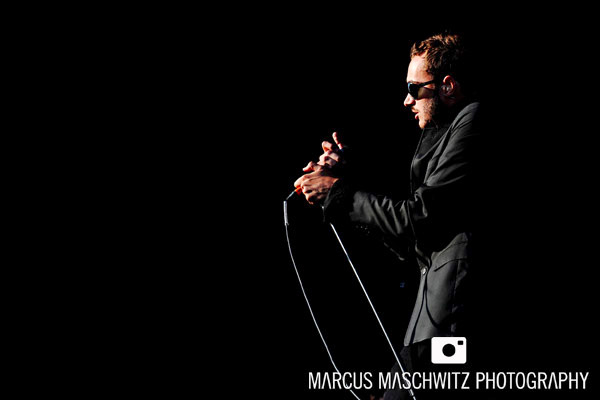 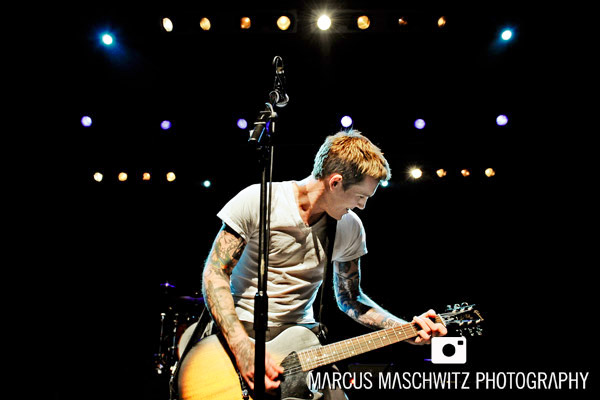 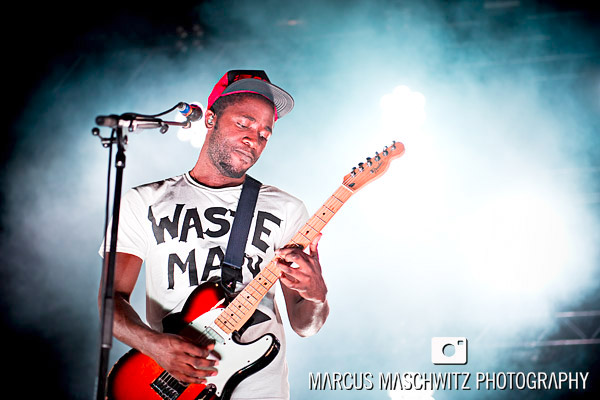 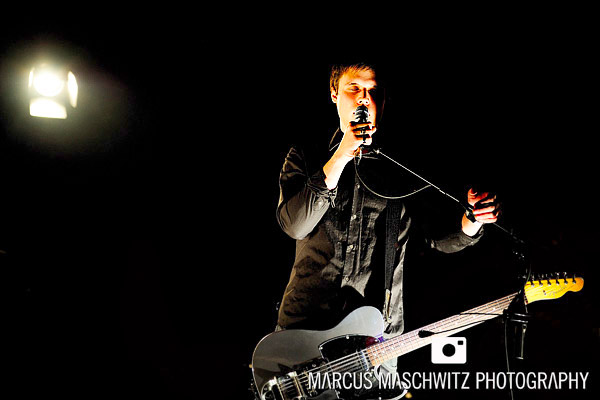 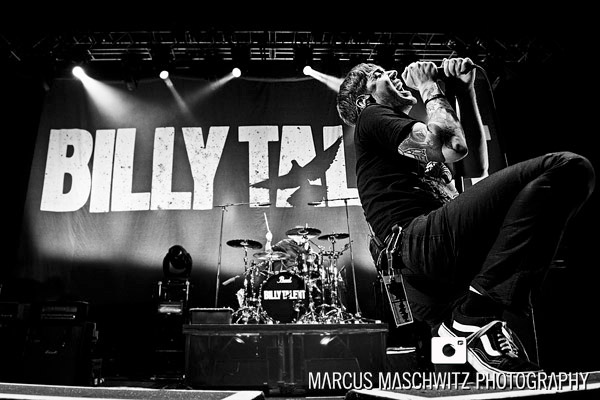 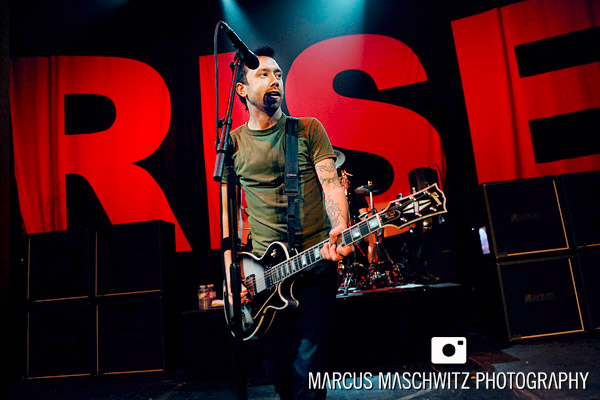 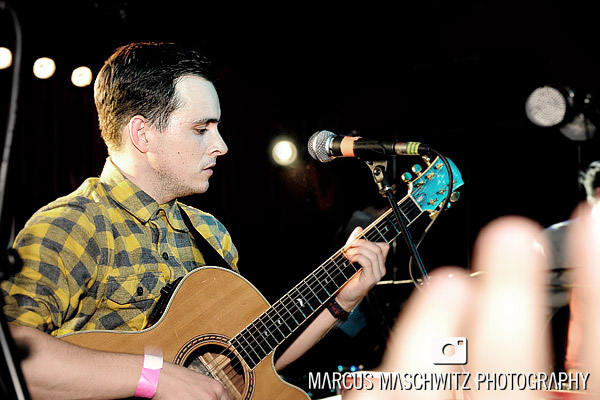 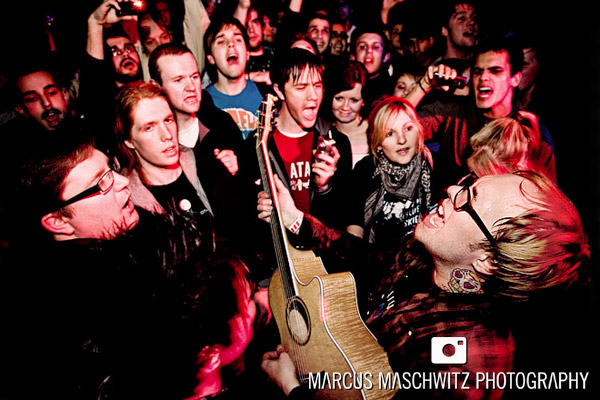 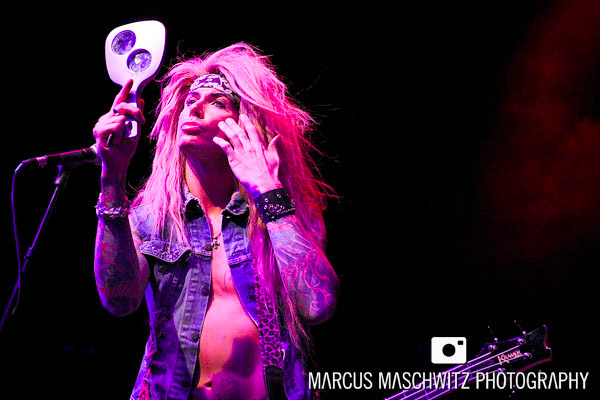 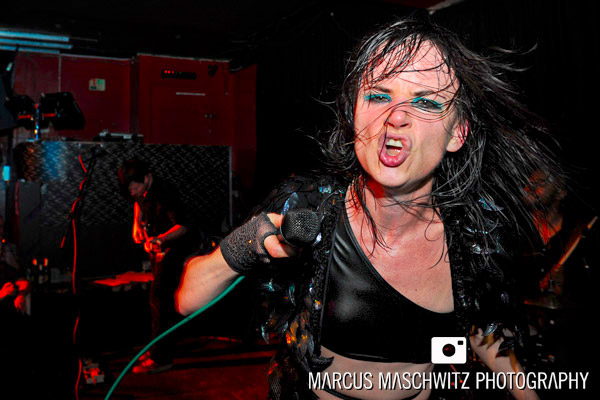